The Brexit countdown clock ticks on. Get your FREE Brexit Planning Checklist and #BeBrexitReady here >>>

UK SMEs diverting exports away from the EU

The UK’s smallest exporting firms are reportedly ‘jumping before they’re pushed’ by selling products away from the EU.

Some £10bn in exports have been diverted to other international markets over the last four years according to research from Aston University in what it calls evasive action from businesses to mitigate the damage of a potential collapse in ongoing trade talks.

The university analysed 340,000 export transactions by 26,000 UK businesses over half a decade and found that the smallest firms had switched up to 46% of new export growth to non-EU markets since the referendum took place. For SMEs, that figure was 19%.

However, data does also suggest that the percentage share of total exports into the EU has been gradually falling over time, perhaps the result of increased confidence in selling further afield and increased global demand for goods and services made in Britain.

Still today, over half of UK exports land in the EU – a trading relationship that’s worth £650 billion every year.

Professor of economics at Aston Business School, Jun Du, commented that: “This evidence suggests that UK exporters are jumping before they’re pushed – finding alternative markets worldwide for their products even before we know the outcome of the current UK-EU trade negotiations and any potential new barriers.

“Of course, we will need to see whether these patterns still hold true in the aftermath of the Covid-19 crisis.”

The EU’s chief negotiator, Michel Barnier has warned European businesses that changes are inevitable as the countdown to the end of the transition period ticks on.  He’s told both companies and citizens that they need to prepare for the UK’s departure from the single market and that, deal or no deal, changes to way of 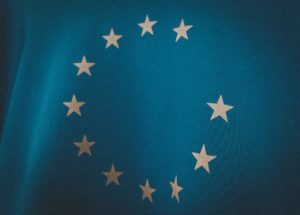 A new study has shown how just one in four UK businesses is fully prepared for Brexit – despite the transition period set to end in just five months time.  Released this month by the Institute of Directors, nearly half of the 1,000 companies they surveyed said they weren’t able to prepare despite the ticking 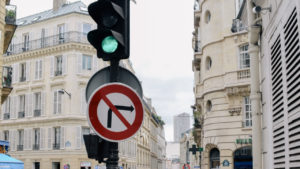 Brexit: the greatest business opportunity for a generation?

We hear a constant stream of news and expert opinion about the significant challenges Brexit will bring to UK exporters, it almost feels like a doomsday scenario! Yes, we need to be prepared and there will be changes to the way we do business, but what about the opportunities?  There are not a lot of