What would a Canada+++ deal look like for Britain?

We’re very much into the final straight of EU negotiations but despite wranglings of the Irish border and varying preferred versions of Brexit from within British politics, a favourable deal offer is already on the table – and has been from the very start.

That’s according to Jean-Claude Juncker, President of the European Commission, who said this week that: “From the very beginning, the EU offer has been a Canada+++ deal. Much further-reaching on trade, international security and foreign policy cooperation. This is the true measure of respect and this offer remains in place.”

He went as far as to suggest a deal could be reached within weeks, if not October then by the end of November.
This news will be welcomed by pretty much everyone, from UK businesses small and large and those who are geared towards keeping close ties with EU neighbours – as well as those who voted remain in the first place.

So, presuming a Canada+++ deal is struck, or at least a very close variant, what can British businesses expect?

So what is Canada+++? Also referred to as Super Canada, this agreement would be based heavily on the agreement which Canada has with the European block regarding trade and numerous other integrations. But the +++ element will mean a ‘much further-reaching on trade, on international security and on foreign policy cooperation’.

Read more: Meet the sectors not overly concerned by Brexit

Canada’s current deal with the EU took seven years to negotiate and, although still undergoing ratification, its aim is to remove nearly 96% of tariffs between Canada and EU member states, although charges will remain on food and agriculture.

It’s almost unanimously frictionless trade, but without Canada having direct access to the EU’s financial, energy or aviation markets – three critical markets for the UK.

So that’s where the +++ suffix comes in.

Under Junker and Donald Tusk’s proposals, the UK would retain access to these critical markets, avoid the majority of tariffs for all markets and also, and crucially for Brexiteers, be able to negotiate further trade deals with countries outside the EU.

But if it sounds too good to be true, that’s because it likely is. Such a deal would leave Britain potentially far better of as a result of Brexit. The same close ties across security and policy-making, frictionless trade AND freedom to develop trade agreements. The EU is certain to ensure that the UK doesn’t set an example of the benefits which can be gained from angling to leave.

So, Canada+++ will likely include some sizable caveats. Britain, put simply, will not be allowed to freely ‘cherry pick’ what it wants.

The main caveat is likely to be surrounding the free movement of people, a major reason why 52% of those who voted in the UK referendum crossed the ‘leave’ box. This won’t sit well with the general public or politicians who would deem agreeing to such a caveat as in direct contrast with the ‘will of the British people’.

Another caveat will be that the UK would still have to abide by numerous EU laws but without having a direct say in how those laws are constructed and implemented, many of which could apply to trade that UK companies are carrying out.

And then there is the primary issue – the Irish border for which many suggest Canada+++ would only apply to mainland Britian, creating a virtual customs border in the Irish Sea.

This is a red line for Theresa May and indeed Arlene Foster.

However, David Davis, Boris Johnson and Nigel Farage have all earmarked a boosted Canadian deal as a clear step in the right direction.

What Canada+++ would mean for business 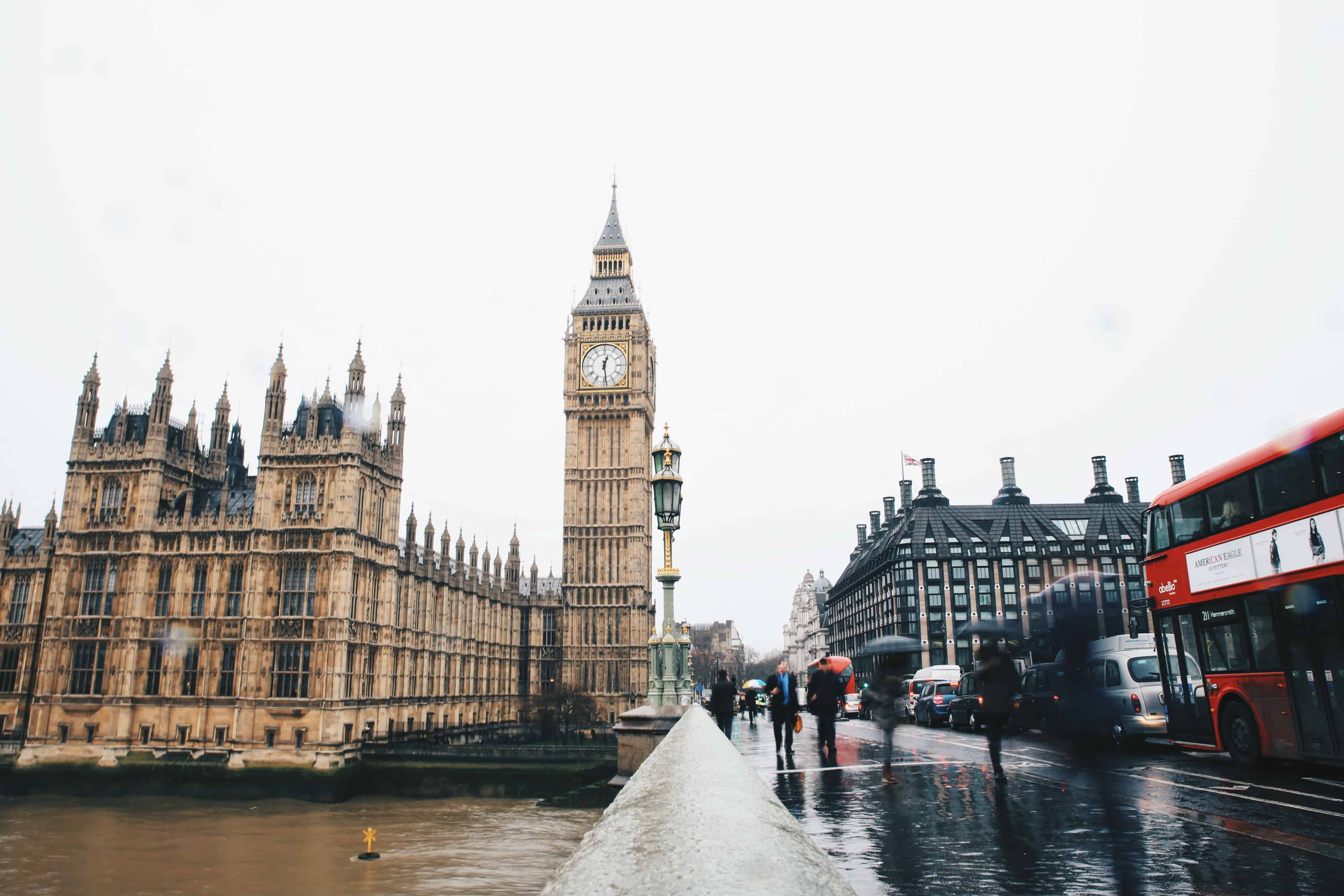 So, despite a lot of wrangling and late-night meetings in the run-up to deadline day to be had, what would a Super Canada deal look like for British businesses? How much would change?

Firstly, there would be no cliff-edge scenario, and little reason for EU buyers to seek trade with providers closer to home as the majority of goods exchanged would remain tariff-free.

It would also drastically cut the period of uncertainty that would otherwise arise from a no-deal scenario where the UK would need to negotiate potentially hundreds of bilateral trade agreements with EU member states. Investment in British companies would likely continue at a similar pace and confidence in the UK economy would benefit compared to other potential Brexit routes.

But Canada+++ is, in essence, a generous free trade deal and not a legally-binding free-market access card, so certain goods and services may still entail charges and tariffs and levels of disruption, albeit a small proportion.

The amount of paperwork involved might also increase as exported UK products could undergo quality and regulatory-compliance checks once it arrives at EU trade ports. This, though, can be negotiated away as Canada has done in their agreement, although checks can be brought in by either party in the future should they choose.

There would also be no limitations for EU investment within the UK from companies or indeed foreign governments, and the UK would be essentially free to negotiate new trade deals with international partners.

A Canada+++ deal would also offer a number of protections. Intellectual property rights will remain unaffected, and a British musician would still be able to obtain royalties if their song is played in a Spanish cafe.

Read more: Have UK manufacturers already lost out because of Brexit?

Also, geographical indication protections will remain in place. So, Scotch whisky can only be bought and sold across the block if it has indeed been made in Scotland. The same will remain true of Cornish clotted cream, Jersey royal potatoes and the Cornish pasty too.

But Super Canada is just one potential outcome of the Brexit negotiations. The UK could crash out of the EU on WTO rules which would cause major upheaval for both UK and EU trading partners.

With less than six months to go before a deal is or is not struck and the two-year implementation period is entered, the critical advice for all exporting businesses is to ensure they’re prepared for any eventuality. Find out how Go Exporting’s Brexit consultancy can help safeguard your company’s trading future here.