UK businesses exporting or importing with the EU have been urged by HMRC to apply for an Economic Operator Registration and Identification number so they can continue trading in the event of a No Deal Brexit.

With Theresa May’s deal set to be voted on by Parliament tomorrow and the rhetoric having advanced to a ‘my deal or no deal’ stage, many large exporting firms have already started enacting their own no deal preparations in advance of the Brexit outcome.

This latest advice, published early December, aims to help ensure businesses are ready to continue operating across borders should the UK exit the EU without a deal.

In such a scenario, it’s more than likely that the same processes that apply to international trade will then apply to any and all trade with the EU as well. However, the requirement for an EORI isn’t required for exporting goods to and from Ireland or across the Northen Ireland – Ireland land border.

Learn more about and find out how to apply for an EORI number here.

British businesses will also require an EORI number in order to apply for customs simplifications and to submit import and export declarations.

Whilst large, global exporting firms will already have an EORI number as a requirement for trading in territories outside the EU, smaller or more specified operations that have only ever traded within the EU block will likely need to apply. 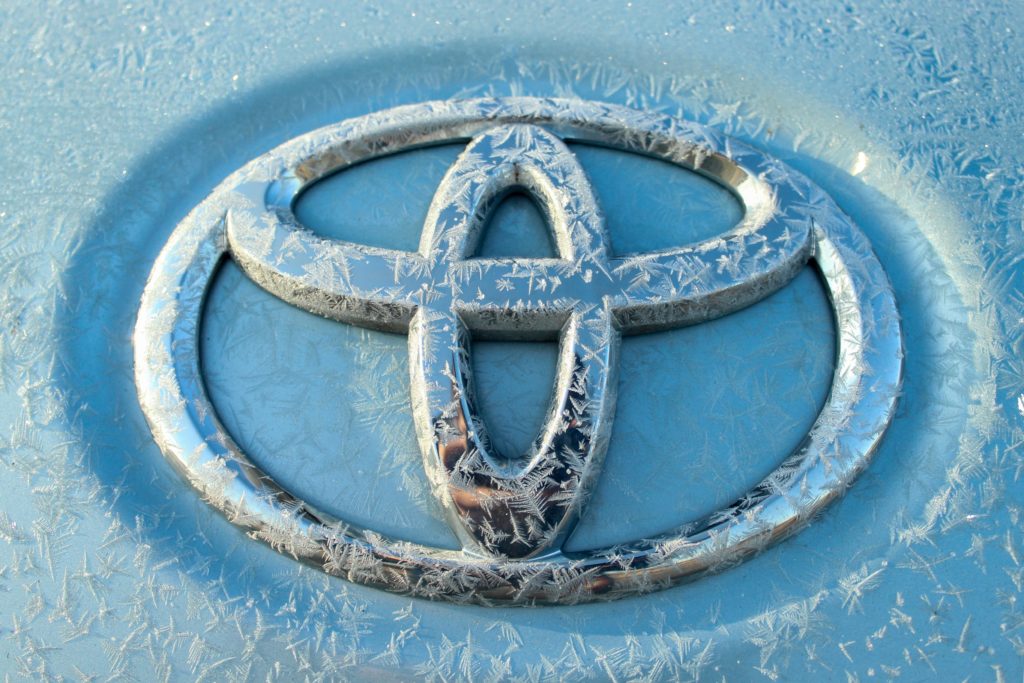 It will have been nearly three years since the EU referendum that the UK leaves the EU on 29th March, with or without a deal. And for businesses, in particular, as the deadline loomed ever closer, it’s been an uncertain time with millions being spent in Brexit readiness.

And as Theresa May’s deal finally goes to the vote in Parliament tomorrow, bosses at some of the UK’s biggest manufacturers and employers have voiced once again their desire to see a deal agreed in the interest of business certainty and limiting disruption.

Read more: Do businesses really back the current Brexit agreement?

“That for us is what is really required to make sure that our operations can continue as they are at the moment.

Is your business Brexit-ready? If not, there is no time to lose to ensure your firm is prepared for any and all eventualities.