Many exporting SMEs yet to factor in Brexit

A new study has found that three-quarters of UK small and medium-sized businesses currently exporting are yet to factor in and formulate a specific post-Brexit strategy.

The report, released by the Chartered Institute of Marketing and PwC Research, warned that whilst many firms are expecting to see export volumes and revenues grow over the next three years, just 34% of those asked said they had a specific export strategy.

Brexit may have also held sway in the number of firms who stated they were unlikely to start exporting anytime soon, 59% in fact.

However, it’s not just the impending departure from the European Union that’s holding firms back. The report also quizzed businesses on the effects any skill gap has on their exporting outlook.

According to respondents, lack of skills and internal know-how was a greater barrier to exporting than tariffs, in particular with international marketing.

Thirty-three per cent also stated they lacked the confidence required to approach new markets and territories, with just 13% stating tariffs were the most off-putting barrier.

Read more: Over 5,000 UK forms paused export plans over Brexit, but are they being too cautious?

Chris Daly, CEO, Chartered Institute of Marketing said of the findings: “With Brexit approaching our research has uncovered a worrying level of complacency from British business.

“Too many firms appear to be crossing their fingers and hoping exports will continue to grow. Without a clear strategy to break into new markets, business is in for a shock when the UK leaves the European Union.

“These findings must serve as a wake-up call for businesses to think again on how they make themselves export ready.” 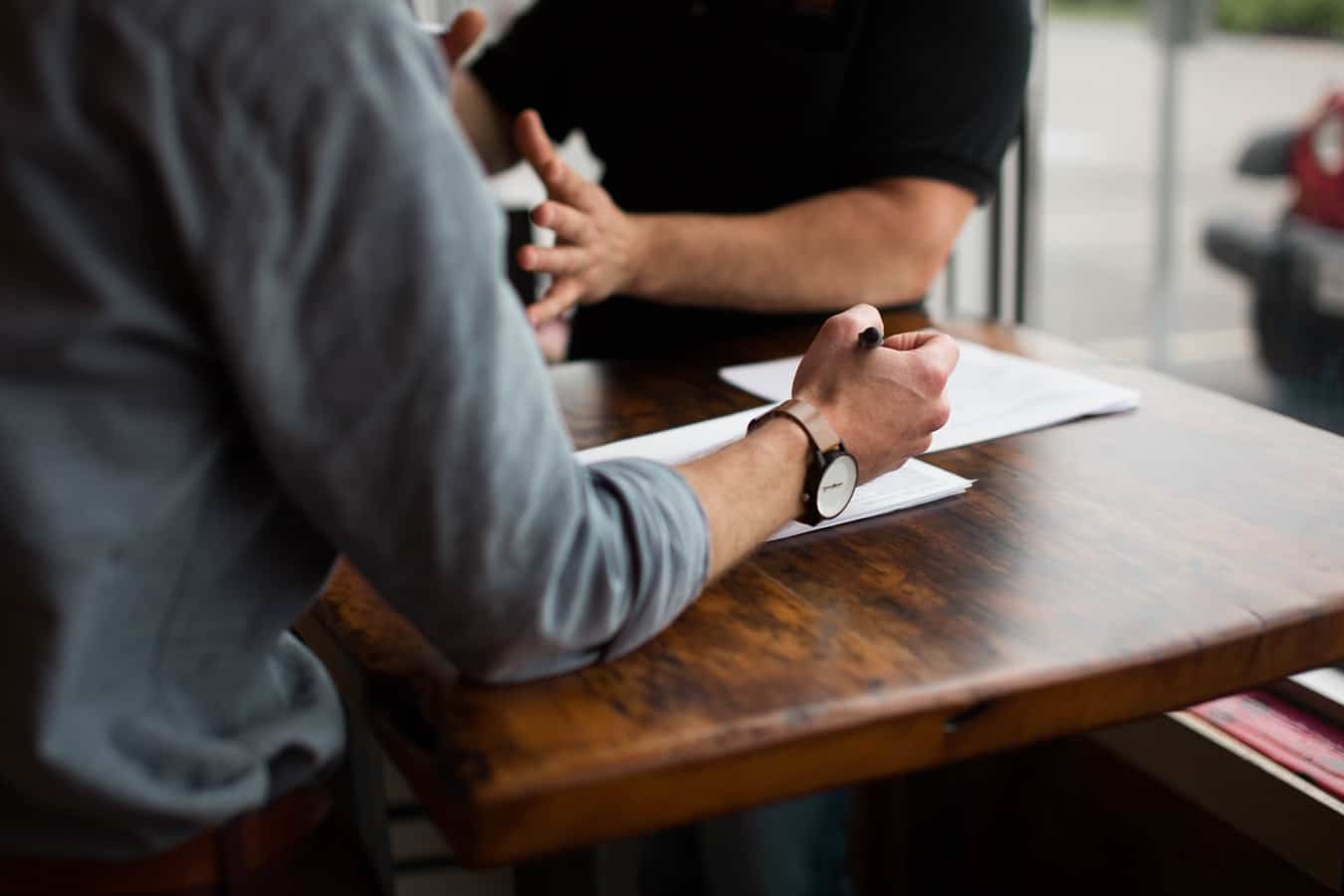 The outcome of various reports into UK SMEs and exporting attitudes has been a tale of confidence and retreat of late. Whilst the above study denotes a lack of readiness and global outlook for many, other reports indicate that firms are increasingly outward-looking in their expansion plans.

But one common line thread carries through both – the lack of in-house knowledge, experience and availability of advice to enter the international marketplace.

And that makes perfect sense. For many small firms that have made their way through the tricky early years of business and captured a slice of the local or perhaps national action, the strategy and mindset can be to sustain and recoup investment through now profitable revenues.

And with Brexit added to the mix, that might seem a wise choice.

However, leaving the European Union presents two distinct opportunities for such firms.

First, the opportunity to gain an upper hand on their competitors who may be of the mindset to sit at home and wait it out

Second, the want to explore international markets across the globe, and not just our continental neighbours.

As Minister of State for Trade and Export Promotion, Baroness Hairhead, pointed out: “Although UK exports have grown to represent 30% of the UK’s GDP, this figure remains lower than that of other nations in Europe and close to 90% of UK businesses do not sell their products and services overseas.”

Marry that with the fact that demand for ‘Made in Britain’ products and services has continued to grow, there is a huge gap and opportunity ready for those brave enough to make the first exporting step.

And when it comes to exporting advice, you’re already in the right place. See how we can open a world of opportunities here.