Interestingly, key growth markets for UK exporters since the turn of the decade include Macedonia, up 318% to a value of £1bn, and Kazakhstan by over 200% to £2bn. The fastest growth market was Oman where exports have increased by over 350% to £3bn since 2010.

Nearly one-fifth of all exports were sold to the US.

Data from the Office for National Statistics highlight an overall trade deficit of £25.8bn (reduced by £5bn) but an increasingly positive picture so far in 2018 with exports growth of 5% in H1 and a service-sector trade surplus of £111bn. 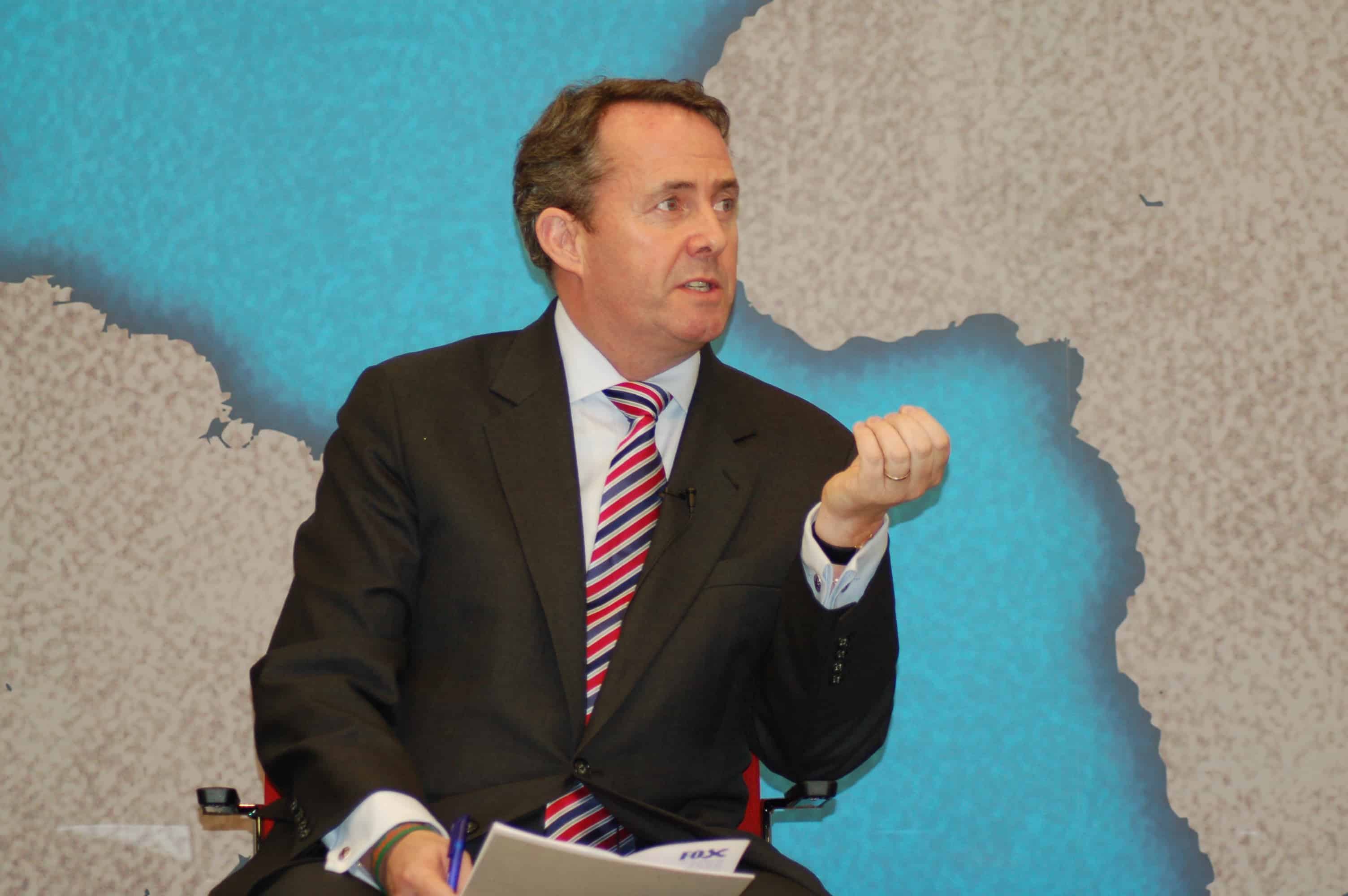 “It shows the confidence the world has in our goods and is important as 90% of growth in global trade will come from outside the EU.

“As an international economic department, we have a dynamic and experienced team who will negotiate free trade deals and make a success of Brexit.

“We’re also supporting UK businesses in exporting more and talking to international businesses on why we should be the top destination for investment.”

“I think the intransigence of the commission is pushing us towards no deal.

“We have set out the basis in which a deal can happen but if the EU decides that the theological obsession of the unelected is to take priority over the economic well-being of the people of Europe then it’s a bureaucrats’ Brexit – not a people’s Brexit – then there is only going to be one outcome.

“It’s up to the EU27 to determine whether they want the EU Commission’s ideological purity to be maintained at the expense of their real economies.”