Businesses react to the week in Brexit

They say there’s never a dull week in politics, but it’ll take one heck of a week to top the one we’ve had so far.

Within the last seven days, we’ve had the Chequers agreement, an agreed-upon way forward within the Cabinet. But just days later and we’re listening to a new Brexit secretary and foreign secretary too.

Dominic Raab’s views on human rights and workers rights are well documented, indeed in his own book, but early signs are that business groups are impressed following early meetings with the new man at the spearhead of negotiating the UK’s exit from the EU.

The British Chambers of Commerce, Institute of Directors, Confederation of British Industry and EEF had all woken up the day previous preparing for a meeting with David Davis. But just 24-hours later and it was the new Brexit secretary in front of them discussing the future of the country.

Stephen Martin, director general of the Institute of Directors, said: “It was encouraging to meet the new secretary of state within hours of his appointment, it demonstrates a commitment to engaging with the business community as we approach crunch time in these negotiations.

“The meeting was constructive and we are pleased he is keen to pursue a Brexit that is receptive to the needs of business.

“We are now keen to see the imminent white paper build on the Chequers statement, and look forward to working with the Brexit secretary as negotiations proceed with renewed impetus.”

Another present at the meeting said that: “It was really positive that a new Cabinet secretary kept his commitment with business leaders on his first full day in the role. That is an important statement of intent, in terms of willingness to meet with business and getting the right Brexit deal.”

“The sense was very much one of pragmatism and being signed up to the Chequers approach.” 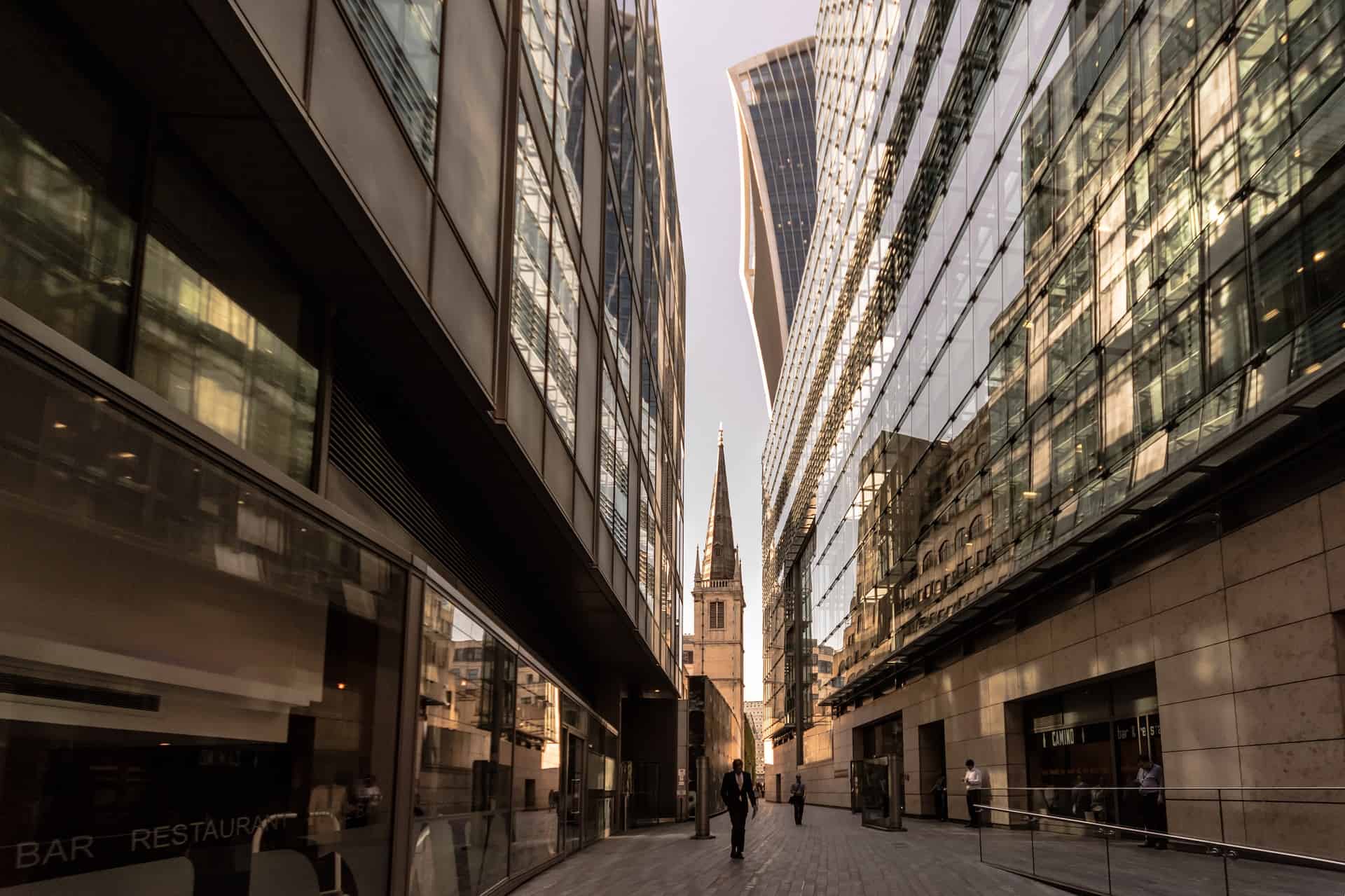 The figures are, for the first time since the referendum result, neutral. The balance of companies in London stating they are optimistic rose 10 points to zero, according to the London Chamber of Commerce and Industry.

Bigger businesses were more confident though, with SMEs still more concerned than not.

And it’s not just businesses which have reported positive outlooks of late. Only last week, BoE governor Mark Carney stated his ‘greater confidence’ that the UK economy will bounce back from a sluggish first quarter, signalling a likely rate rise in the not-so-distant future, but also stimulating a jump in sterling’s value as a result of his speech.

“The incoming data have given me greater confidence that the softness of UK activity in the first quarter was largely due to the weather, not the economic climate,” Carney said, before firing a warning to Trump over trade tariffs.

So, it’s been even by the UK’s political and Brexit standards a crazy week so far, but that doesn’t necessarily mean it’s been a bad one from a business standpoint. Brexit should get moving now the cabinet has a plan in principle, and a warning that deviating from the plan will no longer be tolerated. Perhaps Raab will spend more than the four hours Davis spent directly negotiating with Michel Barnier in the coming weeks alone.

And here’s hoping the new foreign secretary doesn’t have the same ‘f–k business’ attitude as the last one.