The World Cup in Russia has officially begun with the host nation kicking-off in style with a 5-star and five-goal performance.

All the talk in the run-up to the World Cup has been about how prepared the nation is to host such a tournament and, most importantly, the safety of those travelling into the country to cheer on their national sides.

But with all the talk of people visiting Russia, one report published recently shone a little light on how Russians are leaving the country. Not leaving for good – we’re talking travel and tourism. Luxury tourism at that.

According to the World Tourism Organization (UNWTO), tourism FROM Russia is booming – up 13% in 2017 with huge increases expected this summer too – interestingly coinciding with the World Cup itself.

The luxury element comes in the form of the hotels that those travelling from Russia are booking, predominantly 4 and 5 stars. In fact, bookings in the luxury hotel bracket could be set to surge by 167% this summer.

Data from UNWTO is also backed-up by online activity from Russia, which uses Yandex as its predominant search engine.

Giulio Gargiullo, an expert in the Russian luxury sector, noted that a stabilising economy in Russia in recent months has led to an increase in Russians travelling into Europe in particular as online searches for 4 and 5-star accommodation abroad increases.

He said that: “…the number of searches carried out by Russians on Yandex, the main Russian search engine, for luxury hotels in the 4 or 5-star category (has grown). In the 5-star category, we witness a percentage increase in online searches of 167.4% between July 2016 and July 2017 with 337,700 online searches. An even greater increase is expected in the coming months, peaking in July 2018.

“Similarly, in the 4-star category, 107,607 online searches were carried out in July 2016 and 193,997 in July 2017 showing a percentage increase of 80.3%, and there is even greater growth in searches and online bookings for 2018 with the maximum peak occurring during the month of July.”

Spend from Russians whilst travelling abroad has also soared, splashing out $31bn worldwide last year. A figure that’s got luxury travel providers across the continent sitting up and paying notice. Perhaps making sure their websites have Russian translations available too. 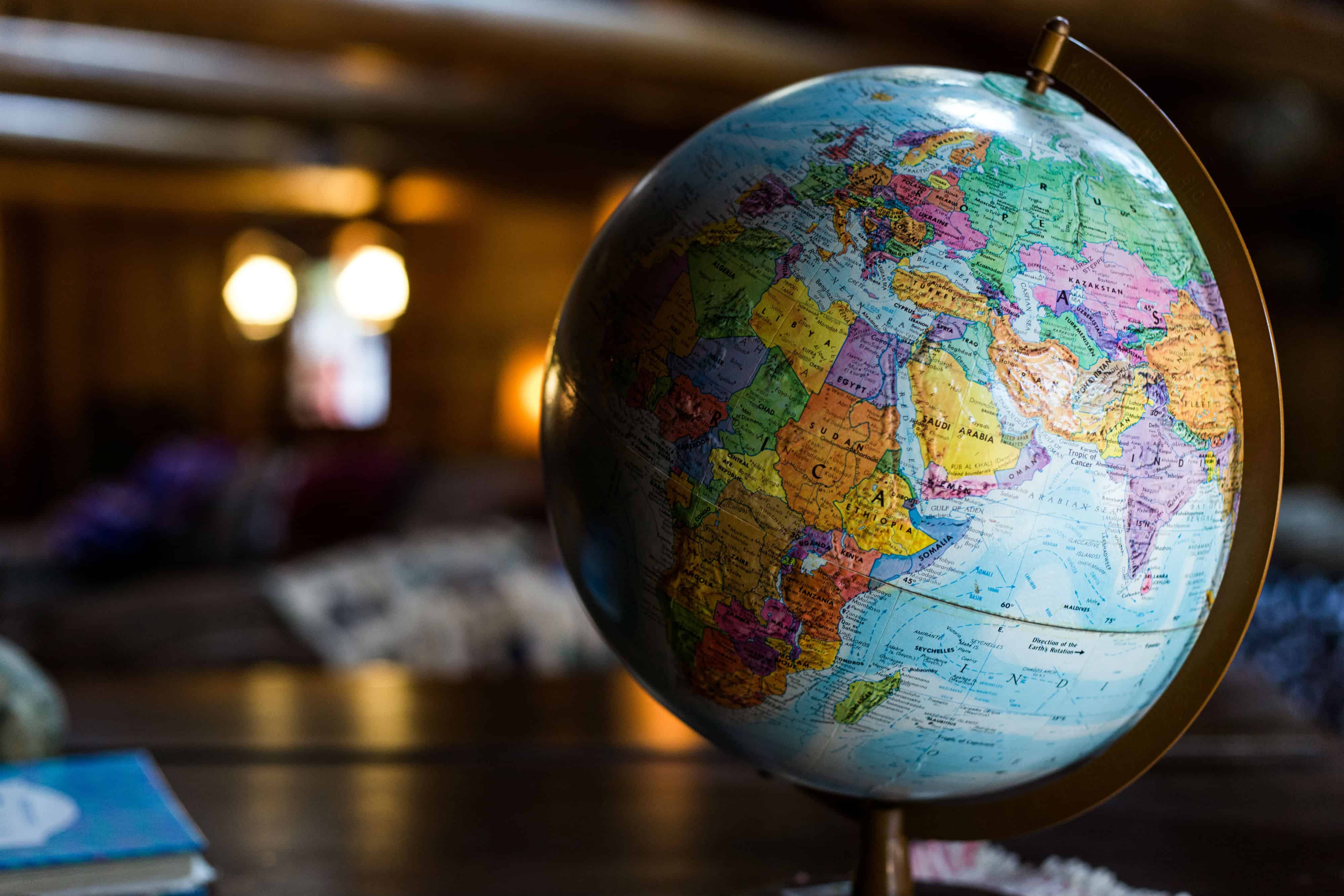 If you offer a product or service that’s consumer-focused in particular, recognising emerging markets such as the luxury Russian tourism market can be critically important for the future growth of your business.

Why? Because your competitors may have yet seen the trend and you could steal a march on them, especially if you’re a smaller player in a saturated marketplace.

Analysing search-trend data is a good starting point, but knowing how to quickly capitalise on an emerging opportunity is just as important.

If you’re looking for new potential markets to explore and exploit for your business, get in touch with us today and find out how we can help you not only recognise and analyse emerging trends but also quickly capitalise on them with an implementation strategy.