An end date for a proposed ‘backstop’ plan for trade with the EU following Brexit has been published following a day of political turmoil at Number 10 after crunch meetings between David Davis and Theresa May.

The backstop plan puts in place a proposal for a temporary customs arrangement between the UK and the EU following Brexit in March next year which would see the UK match EU trade tariffs in order to avoid a hard Irish border.

Issues arose in Downing Street on Wednesday after the initial proposals did not include an end-date to such an arrangement, something which many Brexiteers within the party – including Brexit Secretary Davis – were against as it could, in theory, mean the backstop continuing indefinitely until a more permanent arrangement was met.

Given the current pace of negotiations, it’s anyone’s guess as to how long that could have taken.

And despite a hectic day on Thursday in which rumours were circulating in the press that Davis would resign if an end date was not included, the hard work is still to be done as the EU still has to agree to the proposals.

In fact, later on Thursday, EU chief negotiator Michel Barnier set his criteria on which the UK’s proposal would be judged, with one EU Brexit negotiator pointing out that ‘a backstop that is temporary is not a backstop – unless a definitive arrangement is the same as the backstop’.

Despite this, the government is confident a permanent future customs arrangement can be agreed upon and put in place by December 2021 at the latest. 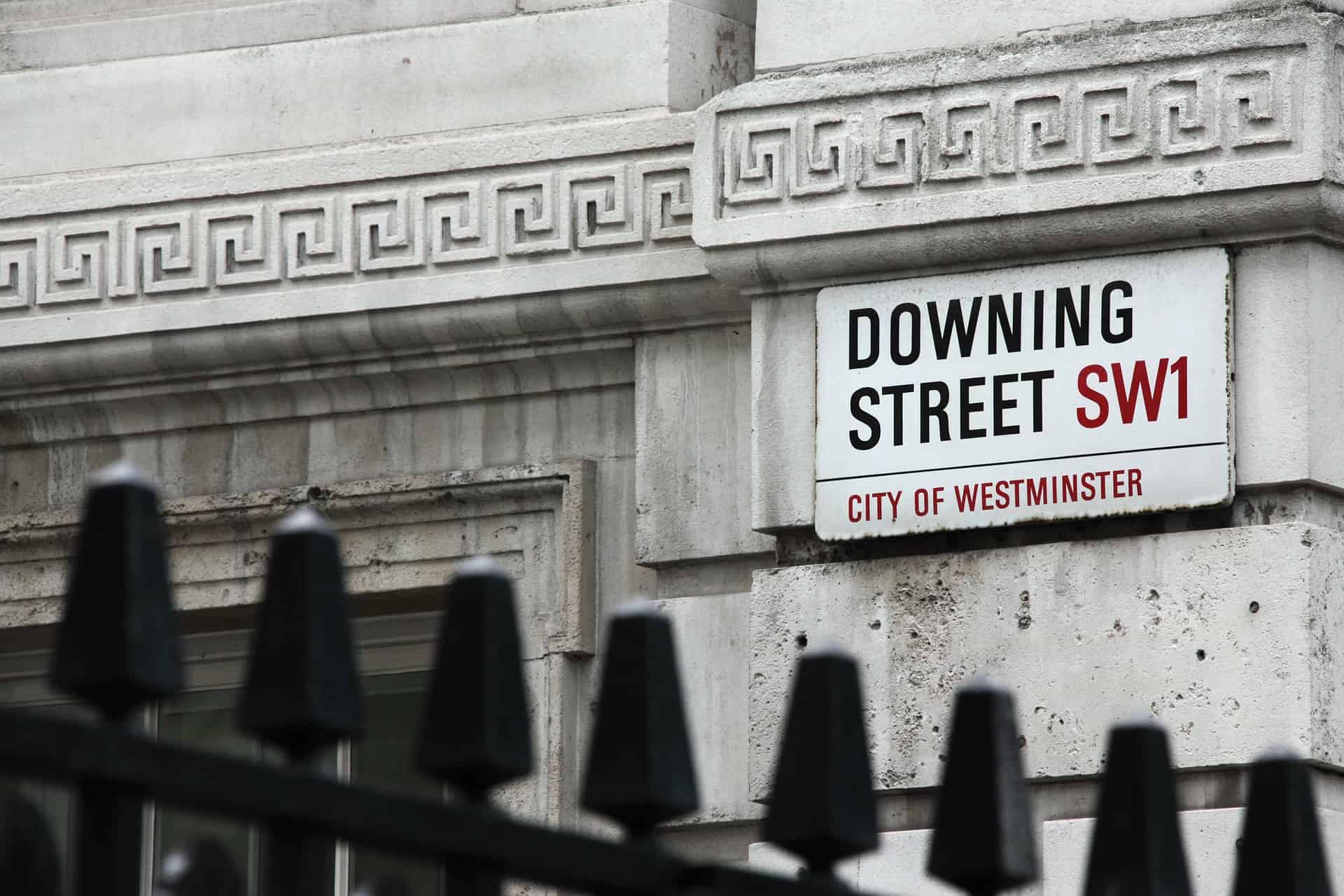 Two of the biggest issues facing the UK as it leaves the many arrangements and treaties of EU membership is that of borders and trade.

The customs union which all EU states are currently members of allows tariff-free trade and minimal border checks between nations. And whilst leaving the customs union may see the UK subject to similar trading tariffs as the rest of the world doing business with EU member states (negotiations on this front could go on well into the agreed post-Brexit transition period), the most urgent issue is that of a hard border between Northern and the Republic of Ireland.

The EU has already created its own backstop proposal which would effectively keep Northern Ireland within the customs union, but this would essentially create a border between Northern Ireland and the rest of the UK in itself – so a counterproposal was created.

This backup counter backstop would see the entire UK aligned with the customs union, should it be required, and match EU tariffs to avoid border checks.

For Brexiteers, having no end date assigned to such agreement was not an option as it would limit the UK’s ability to forge its own independent trade policy, whilst also still residing under the jurisdiction of the European Court of Justice. A potential indefinite delay on the independence those who voted for Brexit wanted and a potentially damaging result for the country as a whole.

So what next on the Brexit rollercoaster? MPs will have another chance to debate the Withdrawal Bill in the Commons, followed by two increasingly vital EU summits later this month and mid-October – the latter seen as the ultimate deadline for the agreement of the divorce terms.