US tariffs on imported steel and aluminium have come into force, affecting EU, Canadian and Mexican markets.

The tariffs, which were originally announced in March this year but delayed in implementation for some US allies, officially came into effect from 1st June with US commerce secretary Wilbur Ross confirming a 25% tariff on steel and 10% on aluminium imports from the EU.

So why has the US President introduced such tariffs? Criticised by some as ‘protectionist’, Trump himself notes a national security rationale behind the call whilst also looking to uphold his presidential campaign promise to restore manufacturing jobs to decaying American steel towns across the so-called ‘rust belt’’ of The States.

In under two decades, some 90,000 American jobs have been lost in the steel and aluminium industries alone as the US made less and imported more. The trade deficit for the US stands at around one to four and the nation currently stands as the world’s biggest importer of steel.

So what will the impact be on UK and EU exporters? Whilst the effect the tariffs will have on local jobs is unclear, the amount of new tax being paid out will be substantial. UK steel exports stand around £360m to the US every year, whilst from the EU, that figure stands at £5.6bn.

And whilst the UK government has said it will ‘continue to work closely with the EU and US administration to achieve a permanent exemption’ and protect UK workers, there will no doubt be some disappointment and worried faces in Downing Street as the UK looks to etch out closer trade ties and some degree of preferential treatment from what will be an increasingly vital trading partner post-Brexit.

Will Trump’s tariffs work against the US in the long-run? 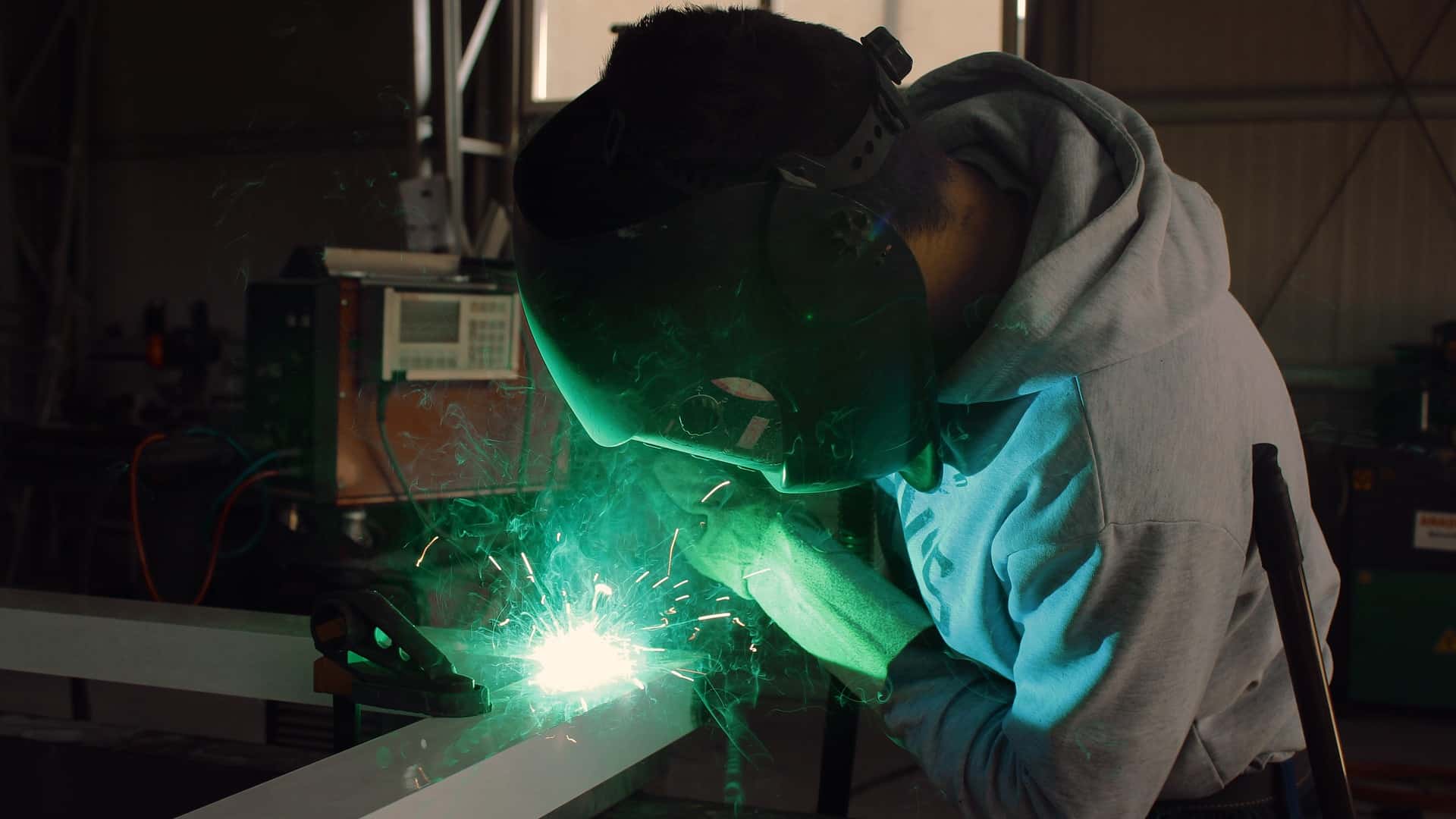 On the face of it, introducing tariffs on steel and aluminium imports seems a clever if not brash move. With such a large trade deficit in this field, the US can expect to rake in hundreds of millions in additional taxes each year before American firms start to source locally once more. The move will also bode well with Trump’s core voters. In the short-term, increasing prices of imported goods will make local products cheaper in comparison and more attractive as an alternative.

In the long-run though, things might not work out quite the way Trump would hope.

First, there’s the retaliation from hacked-off trade partners, including the EU, Canada and Mexico, who are all threatening counter-tariffs in retaliation.

This means prices for both imported and exported goods will rise, whilst local producers are likely to also increase their prices whilst still undercutting now taxed imported alternatives. Prices rise across the board, which eventually trickle down to the consumer, whilst quality dips too through lack of innovation and reduced efficiency.

“It is difficult to see what good can come of these tariffs. US steel consumers are already reporting price increases and supply chain disruption and with some half-billion dollars of steel exported from the UK to the US last year, UK steel producers are going to be hit hard.

“As stated time and time again, the only sustainable solution to the root cause of the issue, global overcapacity in steel production, is multilateral discussions and action through established international channels.”

However, we can’t officially call Trump’s tariffs the start of a trade war without the first retaliation, which came almost instantly through friendly neighbours Canada slapping £9.6bn in tariffs on the US.

Meanwhile, the EU is planning to re-balance the marketplace by introducing their own new import taxes on American products including orange juice, denim, motorbikes and even peanut butter.

And so it begins…